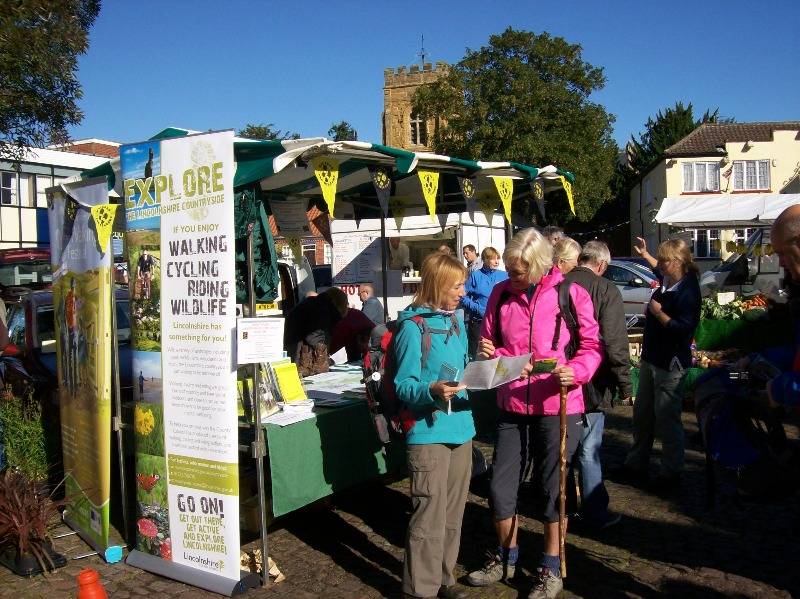 Interested in guided or self guided walks in the beautiful Lincolnshire Wolds? Well walkers are very welcome in the Lincolnshire town of Market Rasen.

Market Rasen is located on the River Rase at the heart of North Lincolnshire, approximately 150 miles north of London and 15 miles north-east of Lincoln.

It is a quiet market town to the west of the Lincolnshire Wolds and surrounded by woodlands within the predominantly rural West Lindsey district.

Once described by Charles Dickens as the 'sleepiest town in England', it is home to the picturesque Market Rasen racecourse. Much development occurred in Victorian times but there are some notable earlier buildings, including the partly 15th-century St.Thomas's Church. 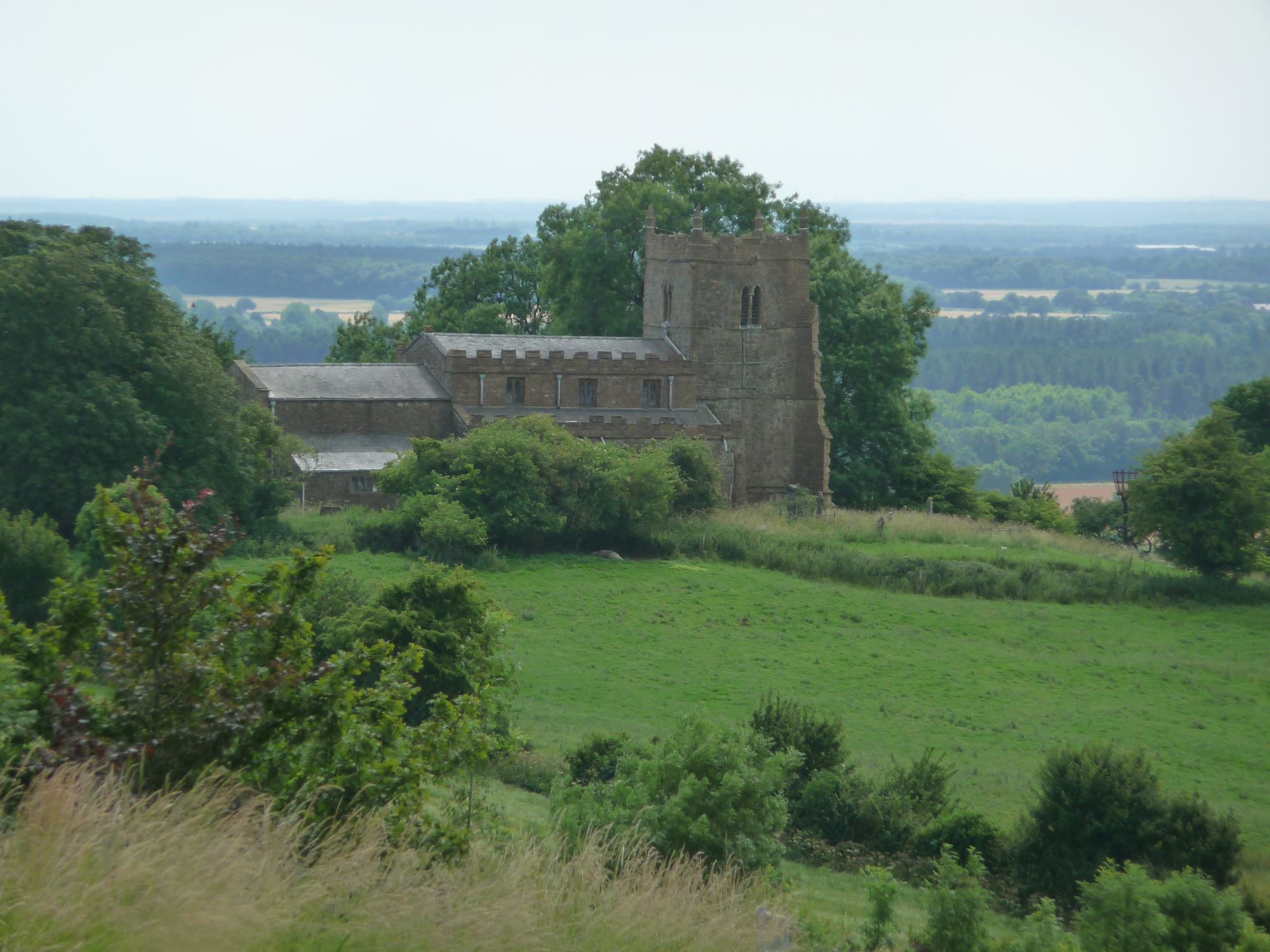 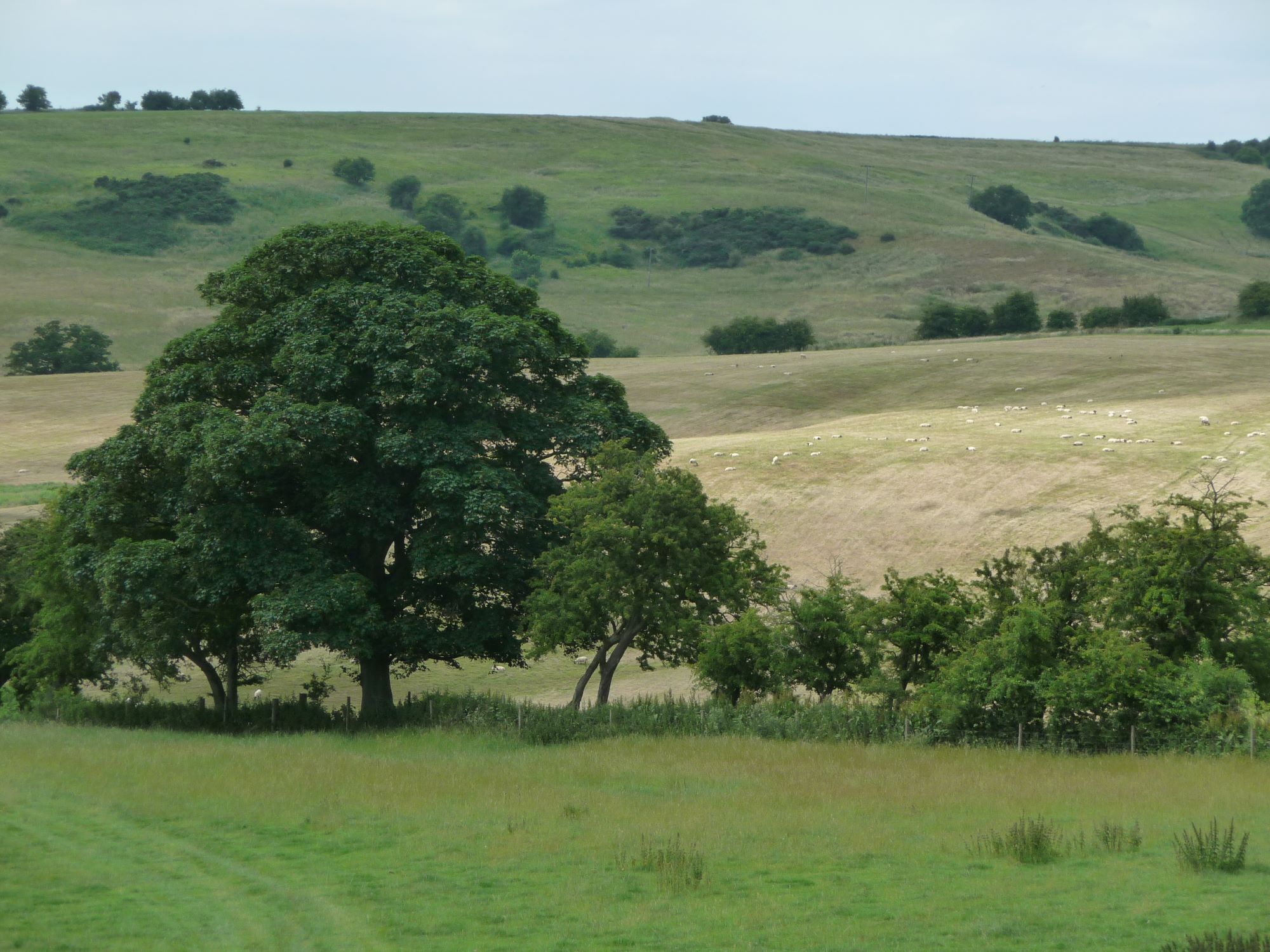 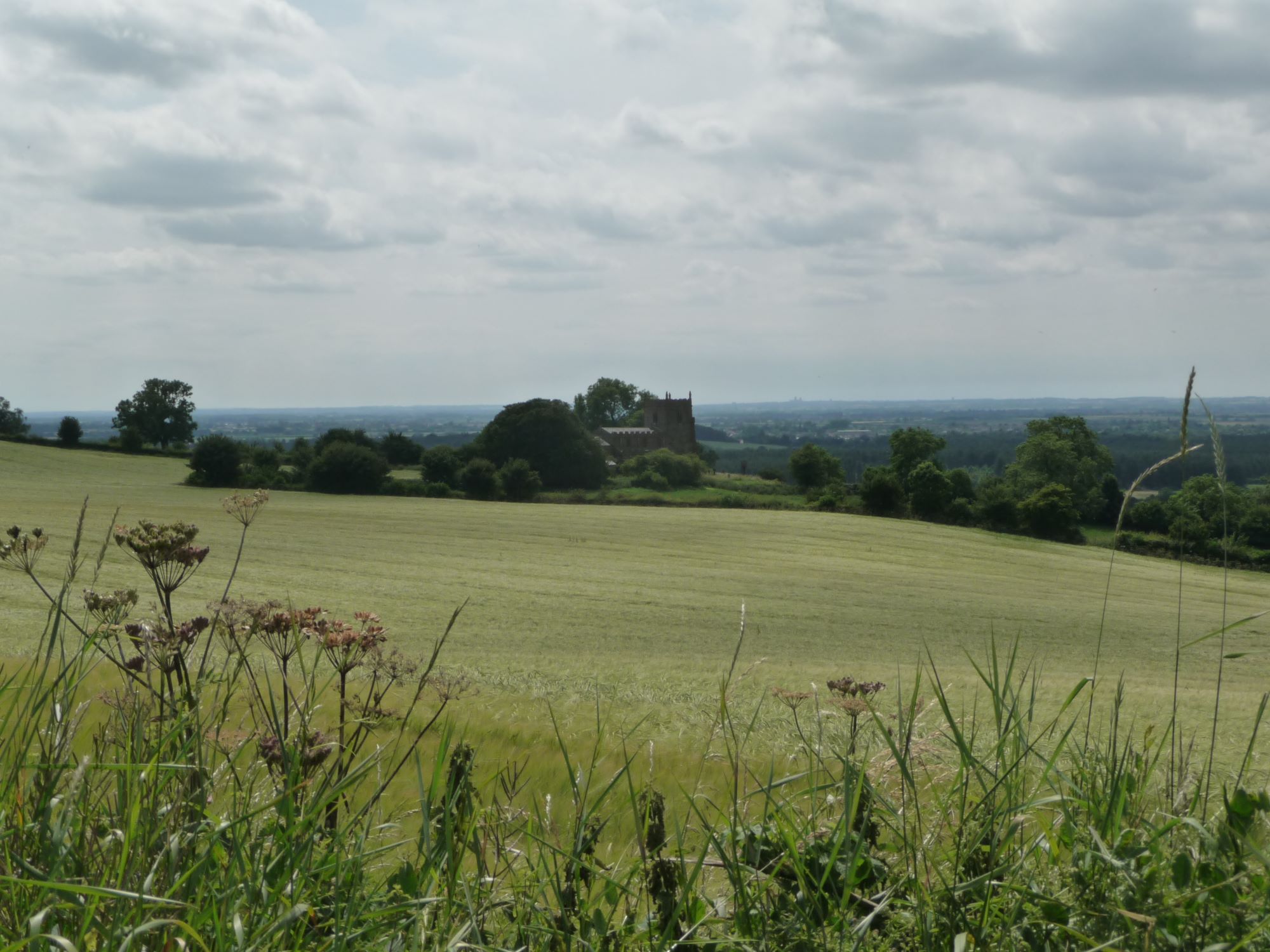 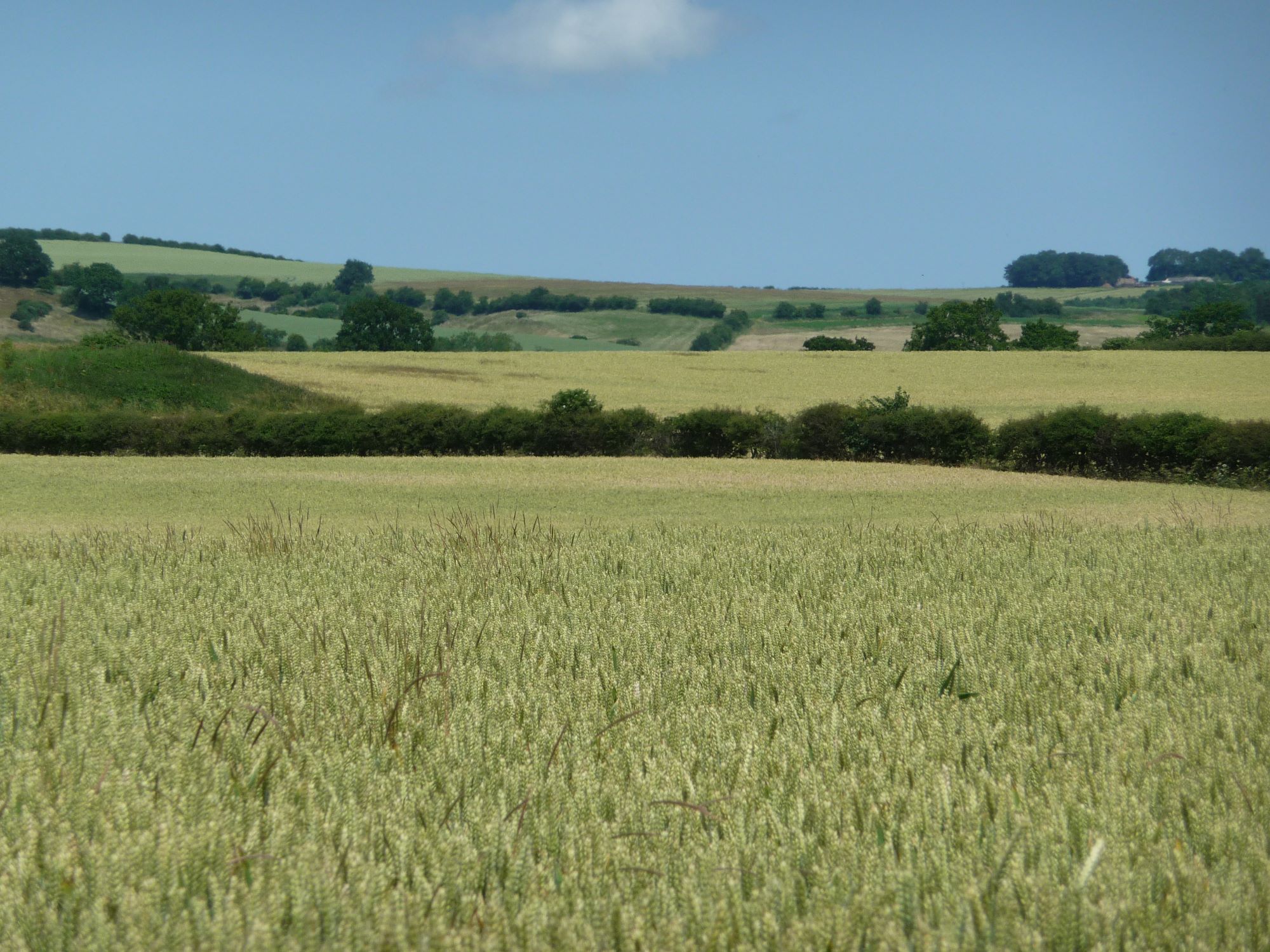 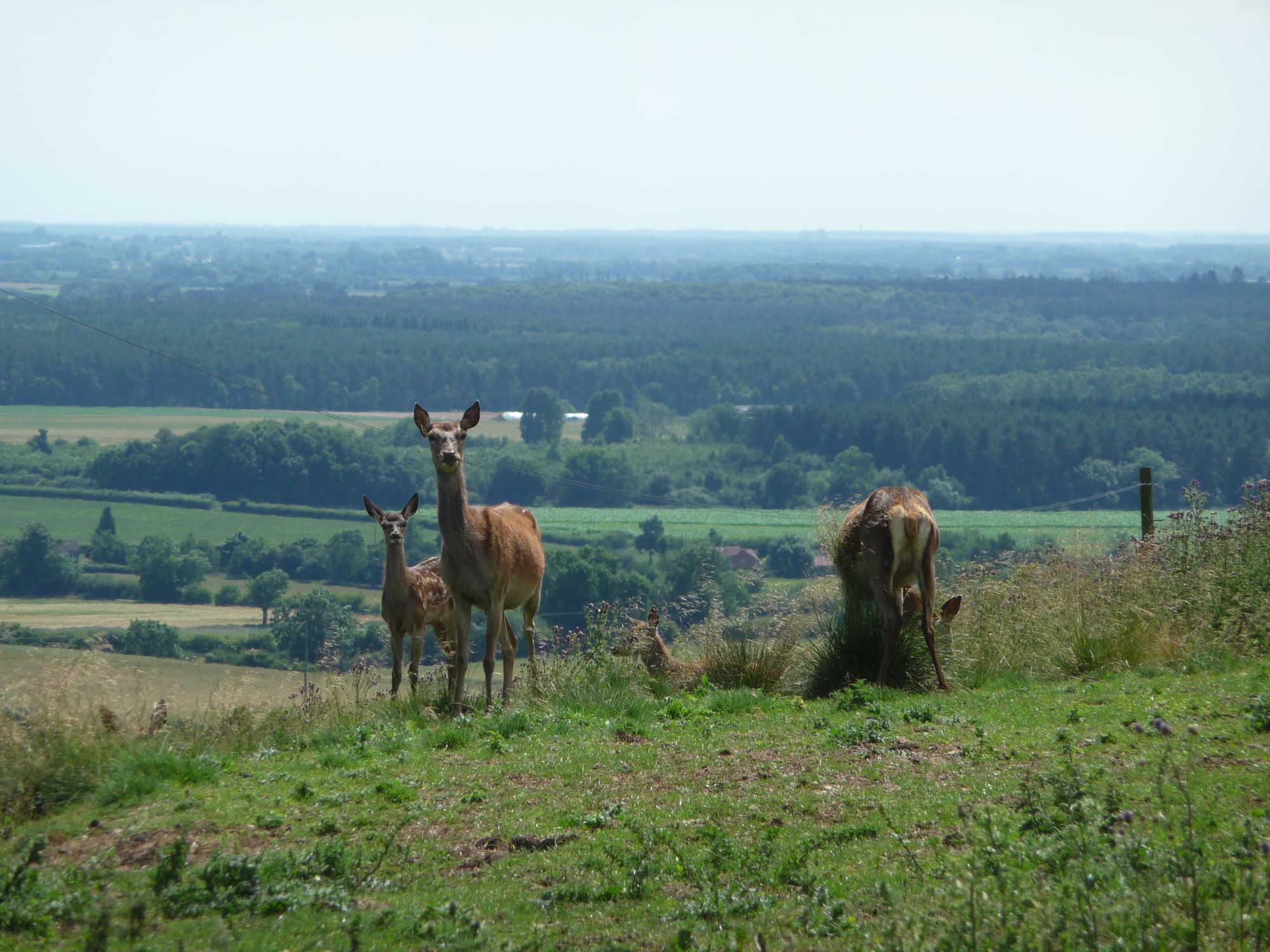 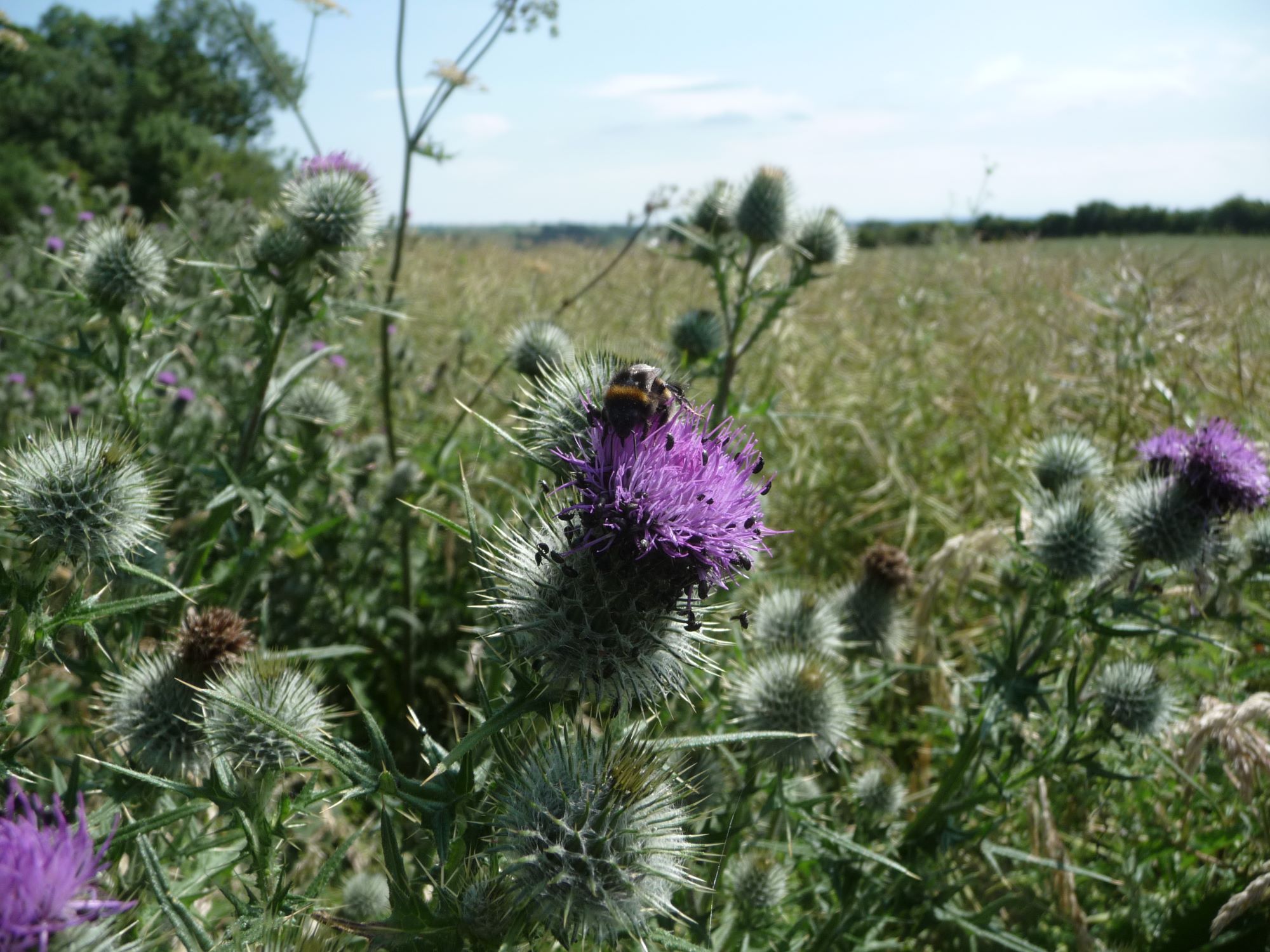 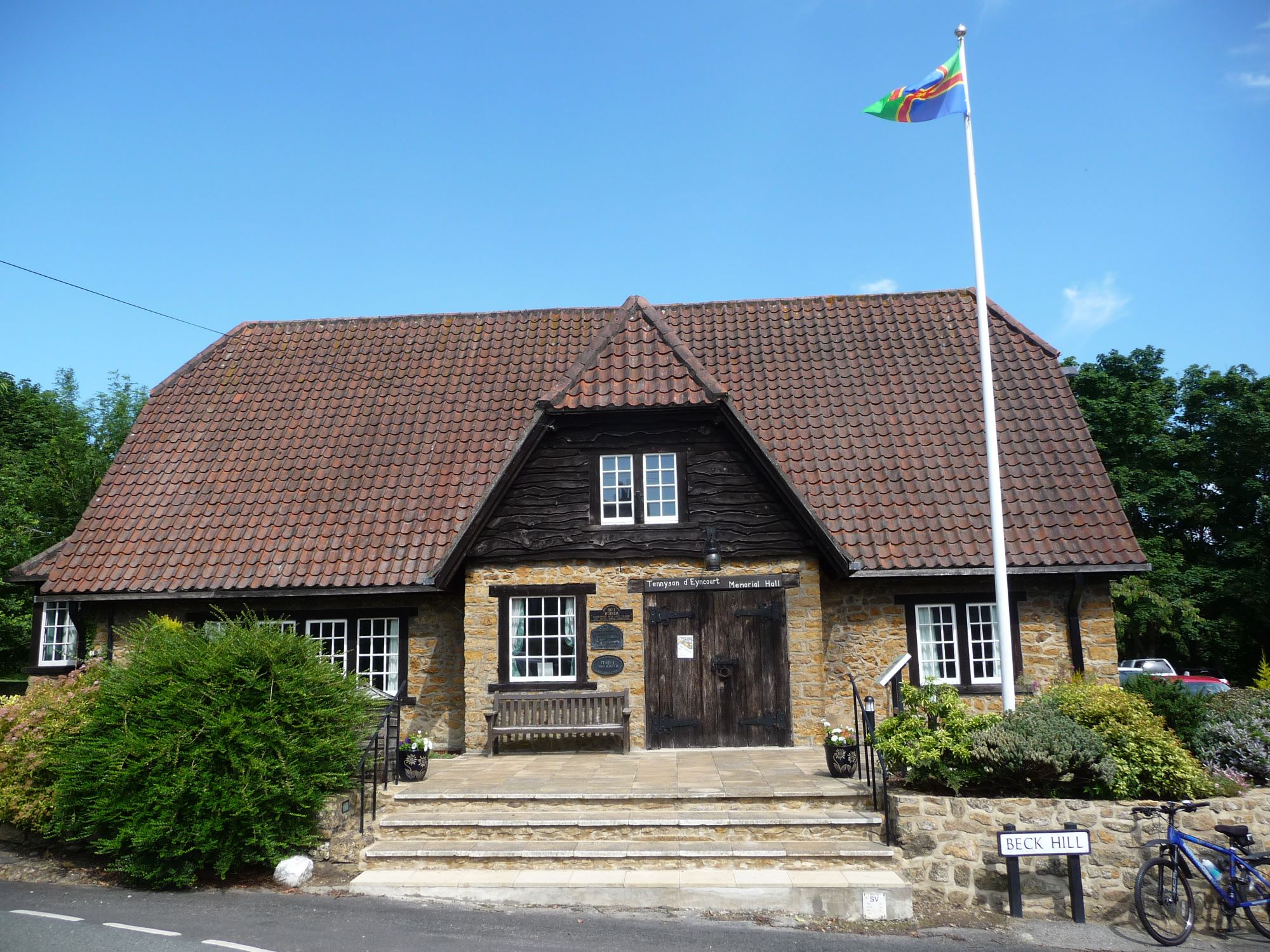 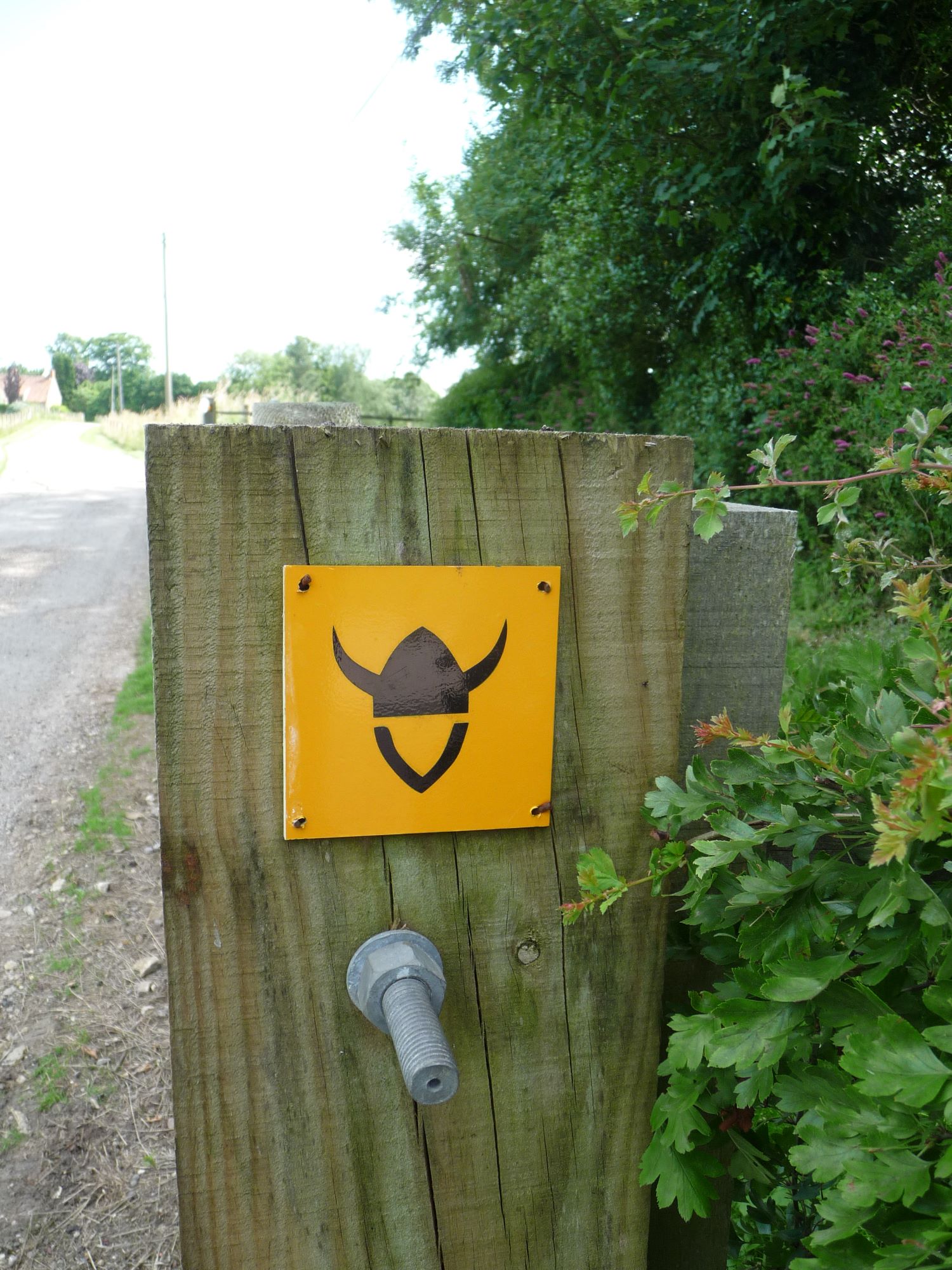 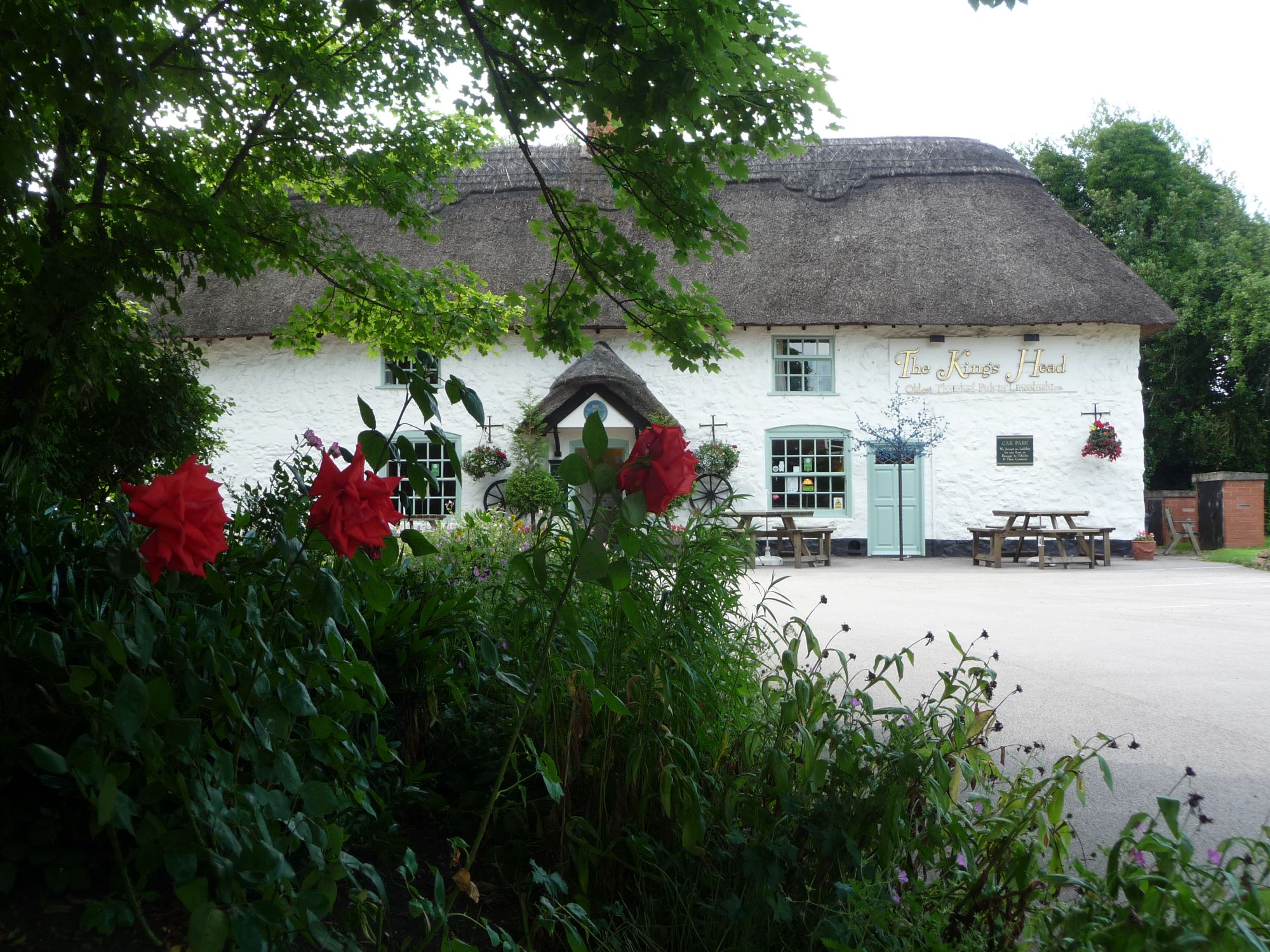 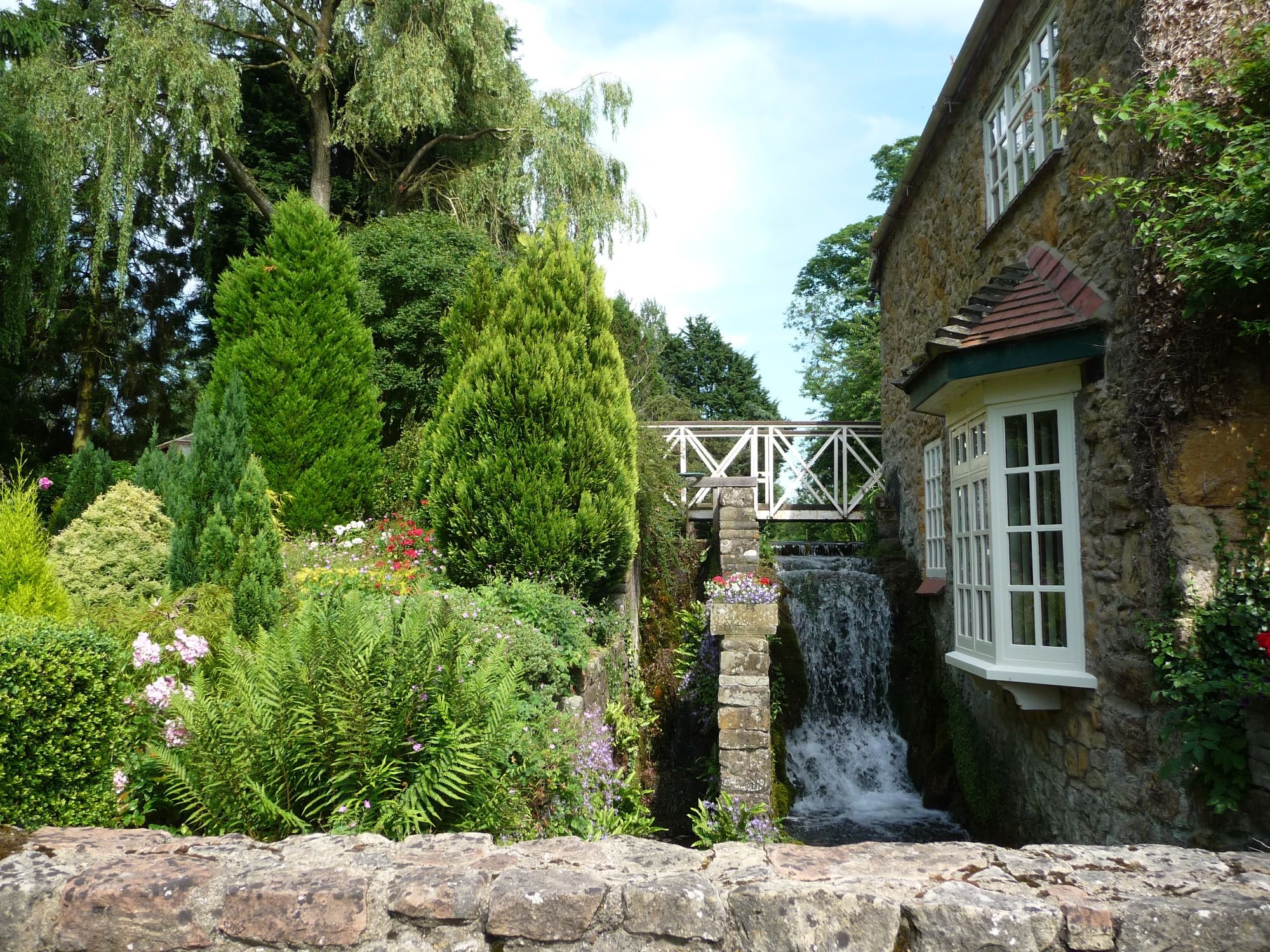 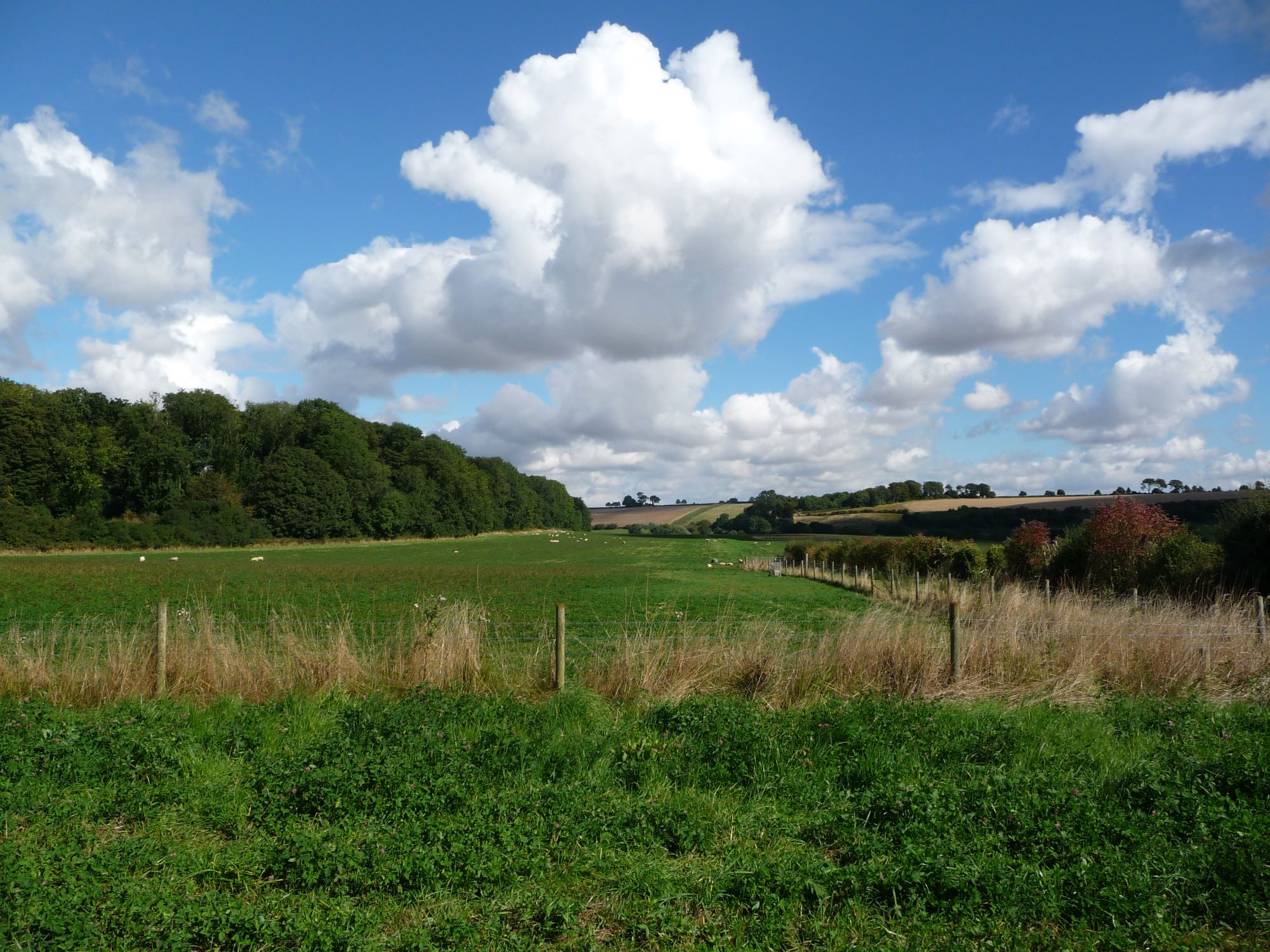 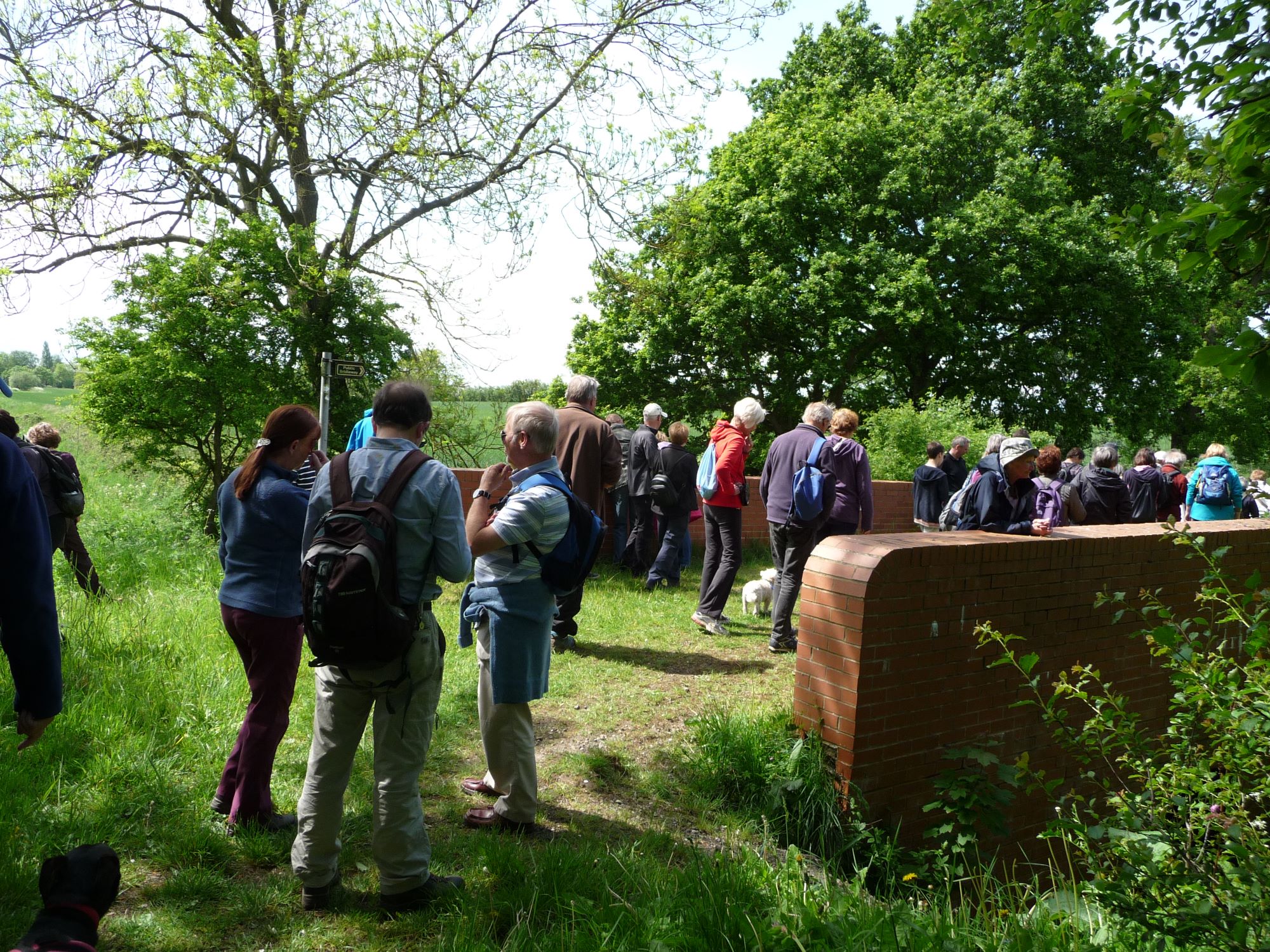 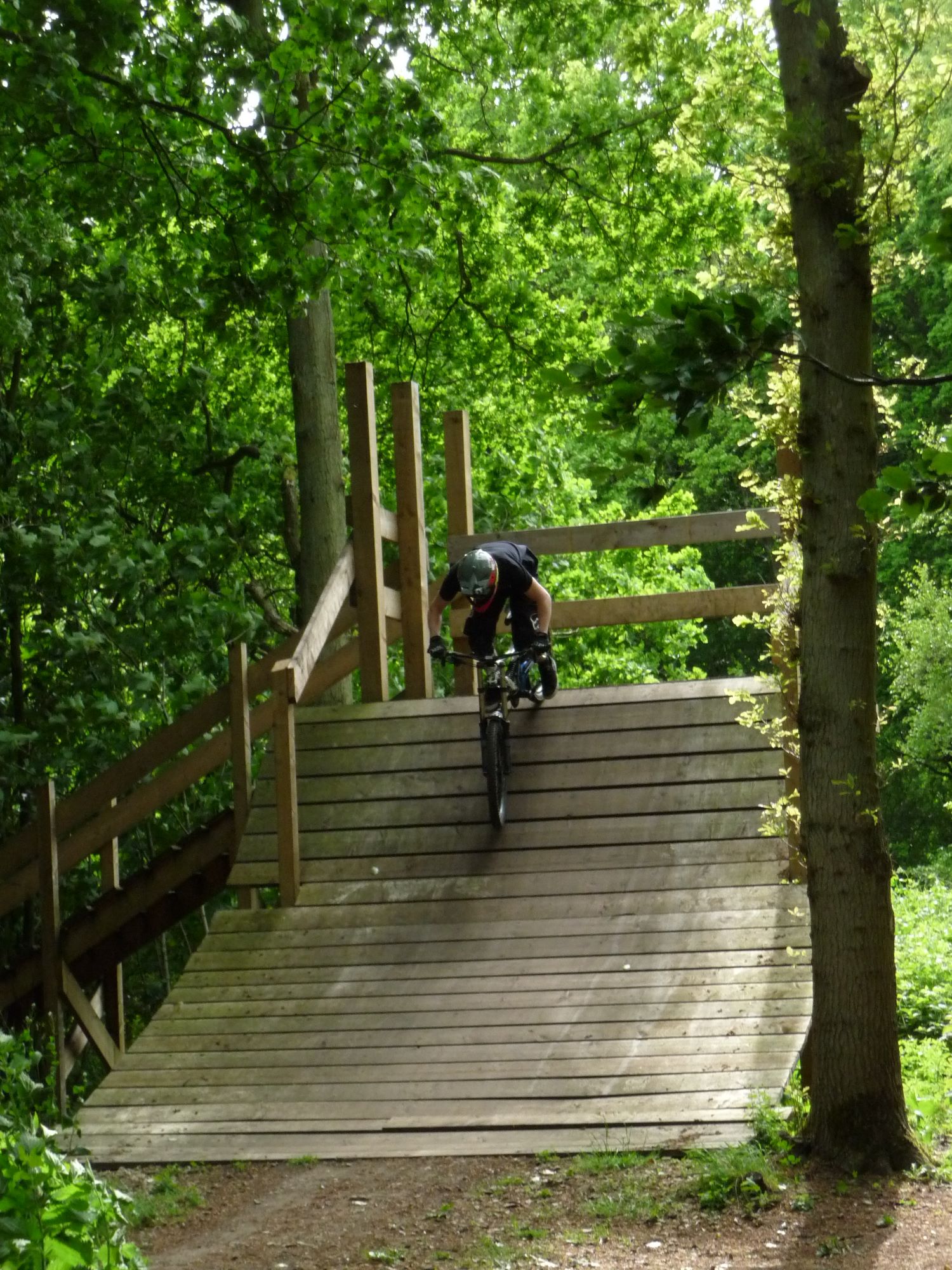 Man has settled in this area since prehistoric times; follow ancient track ways, see the distant spires of medieval churches and absorb a landscape and views that has inspired writers and artists for generations. Today the Wolds is a living, working landscape with a network of footpaths and bridleways enabling us to get off the beaten track to enjoy the area.

The name Market Rasen derives from Old English and means 'place(market) at the planks' which would refer to a plank bridge across the river. The name appeared in the 14th-century as Marketrasyn. 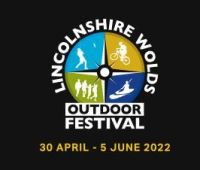 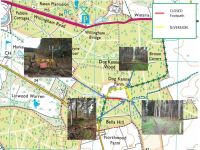 Restrictions due to the Coronavirus epidemic have now been lifted, so the local walking groups are getting back to a normal program of events.  Guided walks from these groups that are taking place in the vicinity will be logged on this website.

Please be considerate - if you have cold like symptoms please avoid joining these walks.

The majority of guided walks are run by local clubs/organisations.In normal times you can 'try befor you buy' i.e. go on one or two guided walks before becoming a member. However due to the Corona virus epidemic walk attendance requires booking, so you will probably have to become a member at that point.